A Slave's Longing - Not Quite Frenzy

I was going to do another Single in the Scene post, had been kicking it around, but then last week, I felt something else. And this week because this 'something' else is back, I've decided to go with this... A slave's longing.

A longing is not a frenzy, though it's quite possible that the feeling of yearning can lead to a frenzy. But what I feel in the moments when I experience a deep longing for what isn't there is a mixture of emotions. Initially, the longing is somewhat sweet. It feels tender and comfortably vulnerable. Then I realize that's just the first gentle rolling wave washing ashore. The waves grow bigger and stronger. Never overwhelming me completely, but still, they can be quite unsettling if not managed and dealt with positively.

A slave is going to yearn to be covered by an Owner/Master. There's no way around it. S/he will feel the deepest desire to surrender everything, to serve, to be molded, to worship, to adore, to live unfettered in the presence of an Owner that has yet to arrive. It's not that the slave is not whole, or even 'complete' as is, even in their aloneness. It's that without the Master, the slave doesn't reach her fullest potential. It's like a fruit that never ripens and becomes sweet enough to enjoy. Part of that yearning is for the ripening that being owned brings about.  Without it, a slave may feel incomplete. There's no proclamation of, "You're mine," to take the slave's development to a new level. It's like seeing all of the roads ahead, all of this beautiful land to travel, yet there's an invisible force-field that impedes further journeying.

Often times, many of us slaves will do just about anything service oriented to calm the yearning. You may see numerous unowned slaves out in the community volunteering in both the Lifestyle and common world communities. There are some that will serve a Master temporarily or offer help to those closest to them just to be able to scratch the itch even a little bit. But, that's almost like putting a band-aid on a gaping wound. Recently, in response to a post that touches on what one can do to fill the void of not having a Master, I responded in these words:

Truth is, no matter what we do for the community or other people, it will NEVER be as fulfilling - nowhere near the fulfillment that we would receive from doing for the One that owns us. Period. That's an itch that can't be scratched elsewhere. I've come to the understanding that when we occupy our time and minds with 'community service' BECAUSE we don't have a Dominant/Master, it's just busy work.

I enjoy the work I do in the community and any assistance I give those in the community both Lifestyle & common world, but that's a different satisfaction. Yet it doesn't answer the call of service in an M/s dynamic. So quite frankly, most days I feel underutilized no matter how much I've given of myself. I find it ironic, but truthful just the same. I know I'm underutilized and have always been underutilized, I'm admitting it in this way publicly lol.

When the longing is so deep and intense to surrender, serve, and to be possessed completely, one has to dig  even deeper than the call to remain calm, patience, and forward moving. Even the' busy work' has its purpose. It's not easy, especially when one is in the throes of it all. But it's something that must be done. 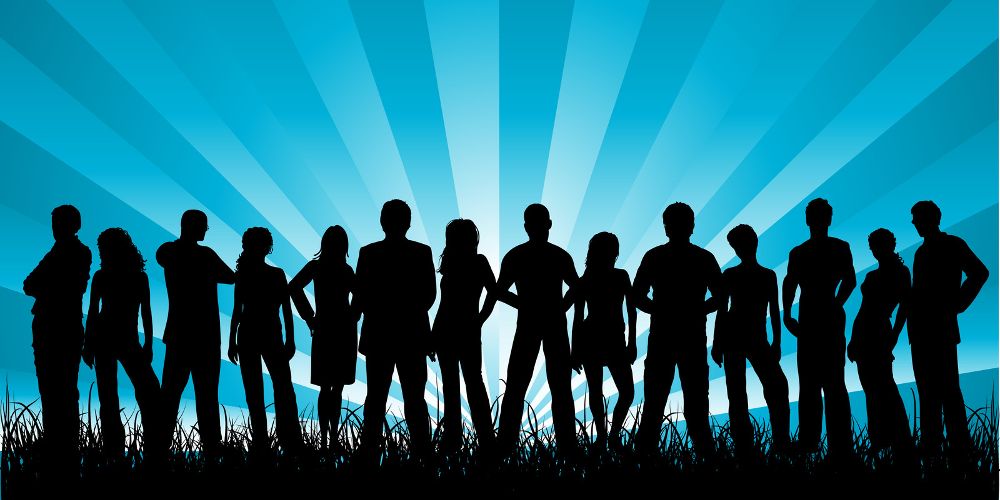 Guide to Your First Munch

Single in the Scene Part V: The Truth about Singlehood

Busyness, Why Do We Think It Adds Value?