Your Kink is Not my Kink - Understanding Other People's Kinks

The other day in a lifestyle group on Facebook, a member of the group posted a rant because she was tired of hearing about submissives and slaves being punished for stupid things, such as masturbating without permission. I was on the bus on my way home from shopping when I saw this and it upset me a lot. Not just mildly irritated, I was irritated enough that I was muttering obscenities under my breath and unable to keep my opinion about this to myself. I commented saying there’s nothing stupid about being punished for masturbating without permission if that is the dynamic she has with her owner. The the original posted commented that she only gets punished for serious things, such as doing something to harm herself and she rattled off some other stuff that I can’t quite remember now. I told her that this could have been an infraction she’s done several times and her owner is punishing her for doing this multiple times and she has no right to judge this person because of something that she and her owner agreed upon. I then also commented if my dynamic is stupid because I must have permission to get a drink at Starbucks. Apparently, I was being rude and disrespectful as all my comments were deleted as well as another person who agreed with me. So instead of running my mouth which wouldn’t have made things any better. I just bit my tongue and moved on.

This little exchange got me to start thinking about a rather common acronym in the lifestyle-YKINMK which stands for Your Kink Is Not My Kink. There’s a little longer version to that which adds but your kink is okay. Whichever one you rattle off, the main thing to remember is not everyone has the same kinks. To me, that’s one of the most wonderful things about being in the lifestyle. There’s so many wonderful and different kinks to explore and no right or wrong way to have a M/s or D/s dynamic. Whatever you find that works for you and your partner is perfect and that’s what matters the most.

I really don’t like people in the lifestyle who judge others for whatever rules they may have in their dynamic or because of a particular kink, especially if said kink isn’t exactly something that’s considered mainstream or extremely risky. I’ve had this happen more than once to myself.

It was the very first play party I had ever attended. I went with a dominant friend of mine because I didn’t know anybody and I was nervous to go on my own. After awhile, I found someone who was willing to beat my ass. Before anything happened and this includes my clothing being removed, I told him, I will cry, I will probably scream, I will look like I hate what you’re doing, but unless I say red, everything is good because that’s how I process things. Then he showed me what he had in his big black bag of tricks and asked if I seen something I was completely against having used on me and I told him no. I’m tied down to the spanking bench and I am in my happy space. I’m floating, right on the verge of sub space, but something keeps me from getting there. I could hear the people who were directly behind us talking. And they were talking about me. They were discussing how THEY thought my scene was going. THEY thought it was going badly. So THEY decided to go get the dominant who I had come with to check up on me. I was not a happy camper about that. Totally killed my buzz and shortly after, I ended the scene because my headspace was all messed up. I didn’t get the entire story of what was going on until the next day and then through the munch’s group board, the dominant who I had scened with(and had a scene negotiation talk with!)was being dragged over the coals for being irresponsible and taking things too far with a newbie. I was about eight kinds of pissed after I found out about all of this. It left me with a rather sour taste in my mouth. I was at a point where I didn’t know if I wanted to be involved with this local group or not. I get where the onlookers were coming from, that they were worried about my safety and well-being, but they didn’t know what had been negotiated prior to me getting buck naked and up on that spanking bench. It did take me some time after that incident to get back involved in the group.

It is incidents like that can cause people to leave the community or decide to try things on their own for being judged or rejected because of something they do and this is when(especially the newbies!)there’s a greater chance for something bad to happen. Nobody wants to hang around people who are going to judge them for what they do.

Without realizing it, lunaKM already wrote another great article about this topic. It was written awhile ago, but it still conveys the same point. Make sure to check it out because like always, it's filled with her wonderful words of wisdom! 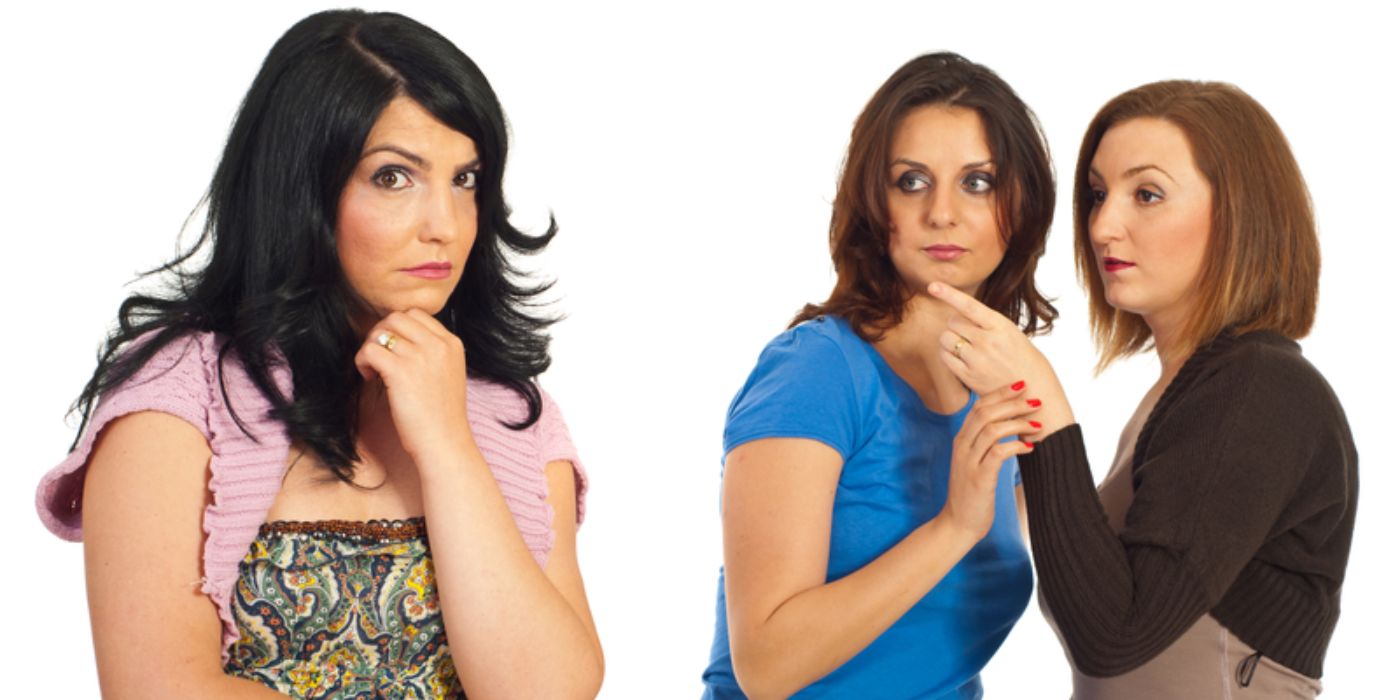 Stop Sub Shaming: It’s Not Cool to be Judgy

Fifty Shades of Grey, Consent and the Media's Representation of Kink