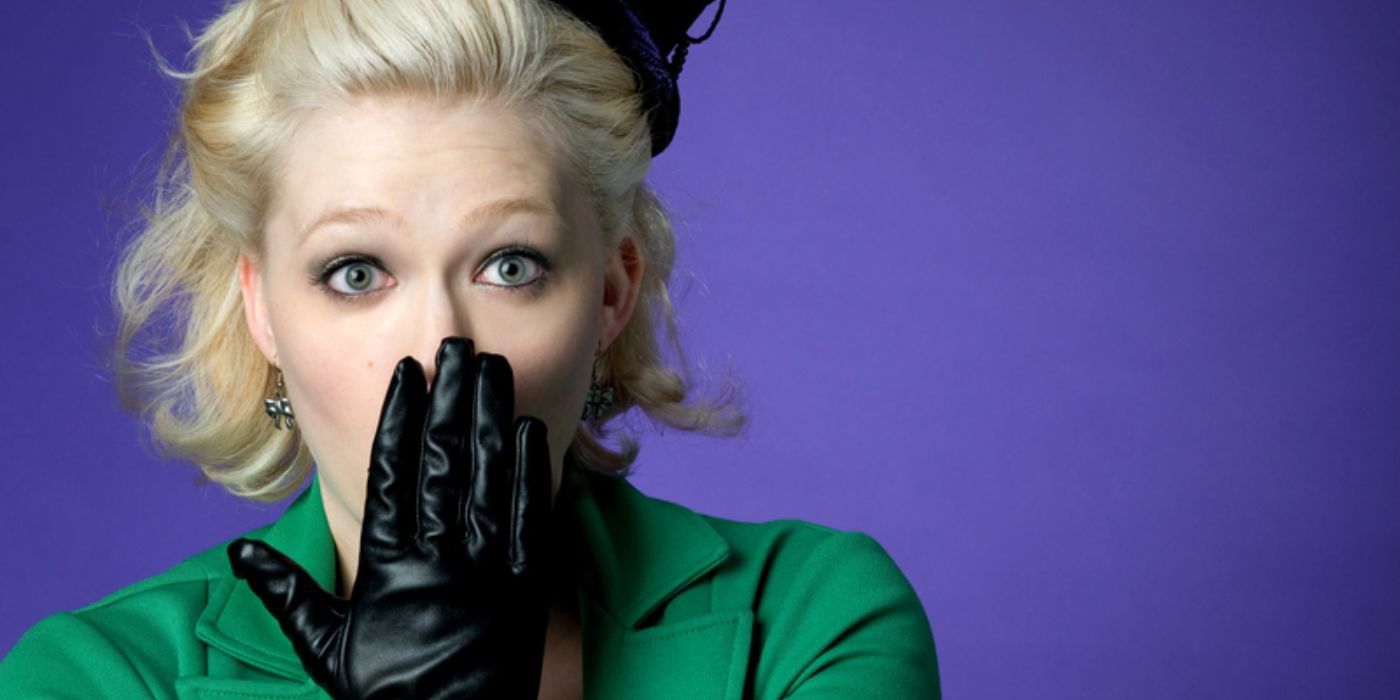 I get a lot of responses when I say to people that I love to be fisted. Of course, there is the Fister, the person who does the fisting and the Fistee, the one receiving the fist. Women fistees react in a few ways when they hear the word. Some will be scared (the “eep” response that happens when one’s panties are already wet) and want to change the topic quickly. Others may state that they love it also (the “heavy sigh” response that reminisces about those times gone by). Others will say oh they could never do that (the “dare I want such a thing” response with mixed feelings). And then there are those who say they have tried but have never been able to be fisted (the “bad memories” response of the failed attempts to please the one who has introduced them to this activity).

Now, fisters have a variety of reactions too. Some are incredulous and say their hands are just too big and they could never do that (the “oh I can’t think about it” response for fear of getting aroused). Others are all hot and bothered by the thought of plunging their fist into a woman’s vagina for whatever internal reaction they might have (the “supreme god/dess” response that entails being all powerful). Some will admit to trying it and not be successful, and others will never dare admit to their failed attempts. I think it is common that many who do not necessarily truly understand fisting will say they have never enjoyed it and don’t add it to their battery of sexual activities.

Okay, enough nonsense and let me get into some details on how “I” like to be fisted. I will list some tips and my experiences and see where we go from there:

Your Responsibilities As A Submissive Go Beyond 'Obedience'