Setting Goals: Create SMART Goals For Your New Year's Resolutions and Reach Your Goals This Year!

The end of the year looms, and in these darkest of days, all our flaws, our struggles, and our shortcomings seem to shine brighter for the lack of light. And so our journeys to create new and better versions of ourselves commence. We’ll go to the gym every day. We’ll eat right. We’ll stop procrastinating. We’ll make time to read more. We’ll be better prepared. Etc., etc., etc., and so forth.

January rolls in, we spring into action. Go to the gym! Snack right! Do the job! Read the book! Prepare!

The fact is that making and breaking New Years Resolutions is a time honored tradition in our culture. We see the new year as a way to better ourselves, and we tend to get, well, a little over-excited at the prospect of creating a shiny new version of ourselves. The thing is: we think that we’re really good at making goals, and in a way, we are. We’re really good at writing down what we want to happen on paper.

We’re also really good at ignoring all of the middle steps that we have to go through to achieve our goals.

So how do we break the cycle? How do we get to the point where we can create and realize our goals—not just for the new year, but at any time of the year?

If you’re in the corporate world, you might already be familiar with the method of making SMART goals. I found the method on a half-hearted Google search for worksheets to give my students at the beginning of the school year as a way to eat up a few days while waiting for students to stop changing schedules.

SMART goals are Specific, Measurable, Agreed upon, Realistic, Time-based tasks that we set for ourselves with the intent of realizing a larger task.

Let’s take the common goal of losing weight. You know you’re over the weight you want to be. Five pounds, twenty pounds, doesn’t matter, you just know you want to thin up and tone out.

“This year, I’m going to lose two pounds every two weeks by exercising for twenty minutes, three times a week, and eating the correct number of calories on those three days.”

It sounds a little bit manic to the untrained ear, but here’s how it helps:

All of these things fall under S in our SMART goals. The conditions of the goal are so specific that there’s no wiggle room for compromise. You know from the start just how much you want to lose, just how fast you want to lose it, and you know how you’re going to go about doing it. Rather than randomly jumping on the treadmill and hoping for the best, you’ve looked at all of the steps that you have to take to lose weight, and you’re making them part of your goal.

By being specific, you also give yourself a way to measure your progress, be it your weight, your waist size, or your dress size, having part of your goal connected to a quantifiable component will keep you on track. In addition, the way that the goal is broken down has meaning. This is where you customize a general goal of “weight loss” to fit your needs, desires, and expectations. You might need 2,500 calories in a day, you might only need 1,500. Twenty minutes of exercise might be a good beginning place for you, but maybe you can only manage about ten minutes, or maybe you need a good thirty to feel like you’re accomplishing something. The choices you make to break down your goal are as important as the goal itself, and by making the components meaningful, you create a motivating mission statement that can help keep you in line as you work to achieve the ultimate outcome of the goal itself.

This is where the most important part of goal making is for most people. Everything in your mission statement has to be something that you really want to do. By making the statement, you’re agreeing to it, so if you don’t think that you’ll be able to exercise three times a week because your schedule is hectic, but you do think that you’ll be able to fit in one workout that is twice as long, then that’s what you should use as your goal. If you don’t want to lose two pounds a week, then adjust it to a single pound. As long as what you are aiming for is attainable when taking into account your time and your physical limitations, you’re setting yourself up for success rather than failure. And if you aren’t sure that your breakdown is attainable, then aim lower to start with. If you’re consistently hitting the mark that you start with, and you feel like you need more of a challenge or can feasibly accomplish more, raise the bar as you go. The idea is to make sure that you’re constantly in motion, that your day is filled with actions that will help you achieve your goal. You’re not just exercising, you’re eating right. You’re not just losing weight, you’re keeping track of the weight you are losing each week. You’re not just going to the gym, you’re exercising for a specific amount of time. You’re not just eating right, you’re working toward the calorie count that is appropriate for your body weight and type.

The second most important part of the goal that you make is that even ongoing goals have an end in sight. You might need to lose a hundred pounds, and it might take you two years to do it, but every two weeks, you have the goal to lose just two and to get on the scale and determine whether you’ve accomplished that task. You have the opportunity to look at your progress over the weeks that have passed, and to look at your future if your positive behavior continues. The results are results that you can see, feel, and anticipate with general certainty that they’ll remain and continue to progress because you’re following a specific, measurable, agreed-upon, realistic, and time-time based plan to make the goal happen.

IT’S NOT ABOUT MAKING GOALS

We call them goals, but in the end, what we want from our resolutions is less about making and achieving goals and more about making habits. We don’t just want results, we want the results to stick, that way, if we do fall off the wagon, we aren’t starting from the beginning, but picking up where we fell. The idea behind making SMART goals is that you do just that: you give yourself the opportunity to build a foundation for achieving that ultimate goal by picking up the tools that you need to craft the habits that will make the ultimate goal possible.

A Submissive’s New Year’s Resolutions: Reviewing and Updating your Checklist 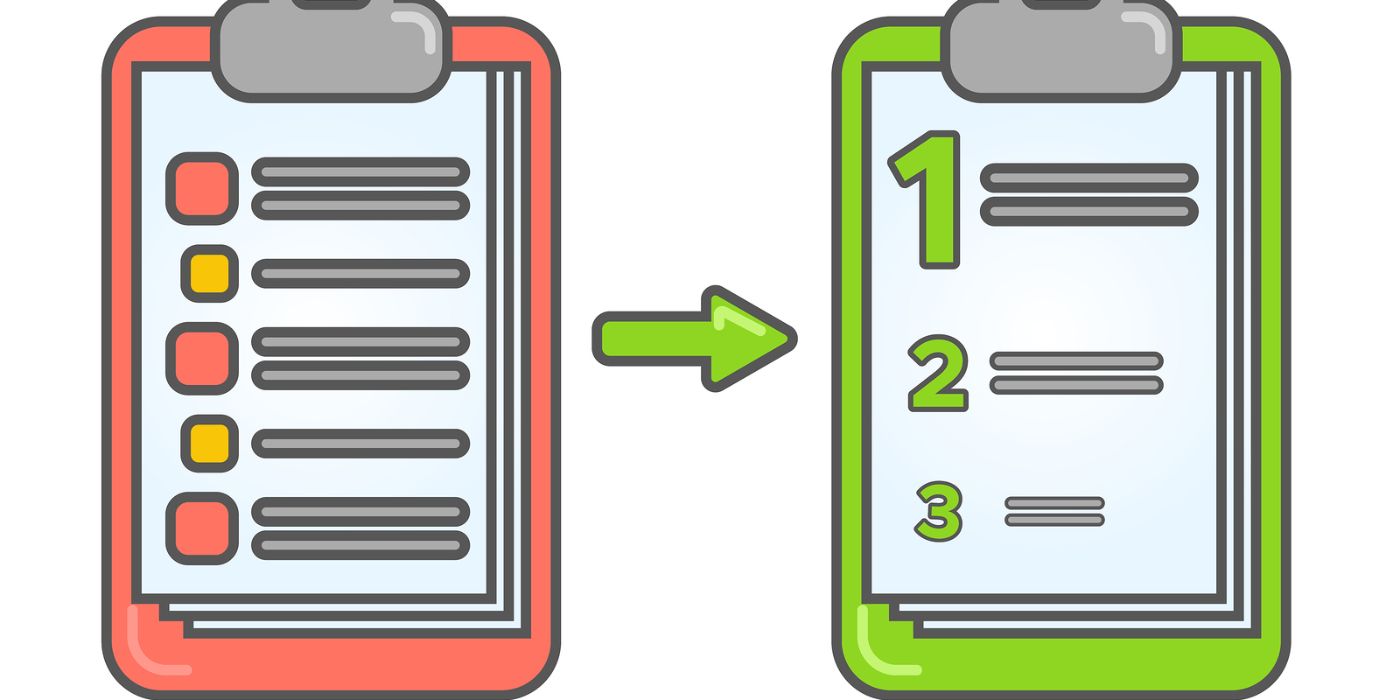 Don’t Let Your Big Goals Intimidate You: Break Them Into Smaller Steps