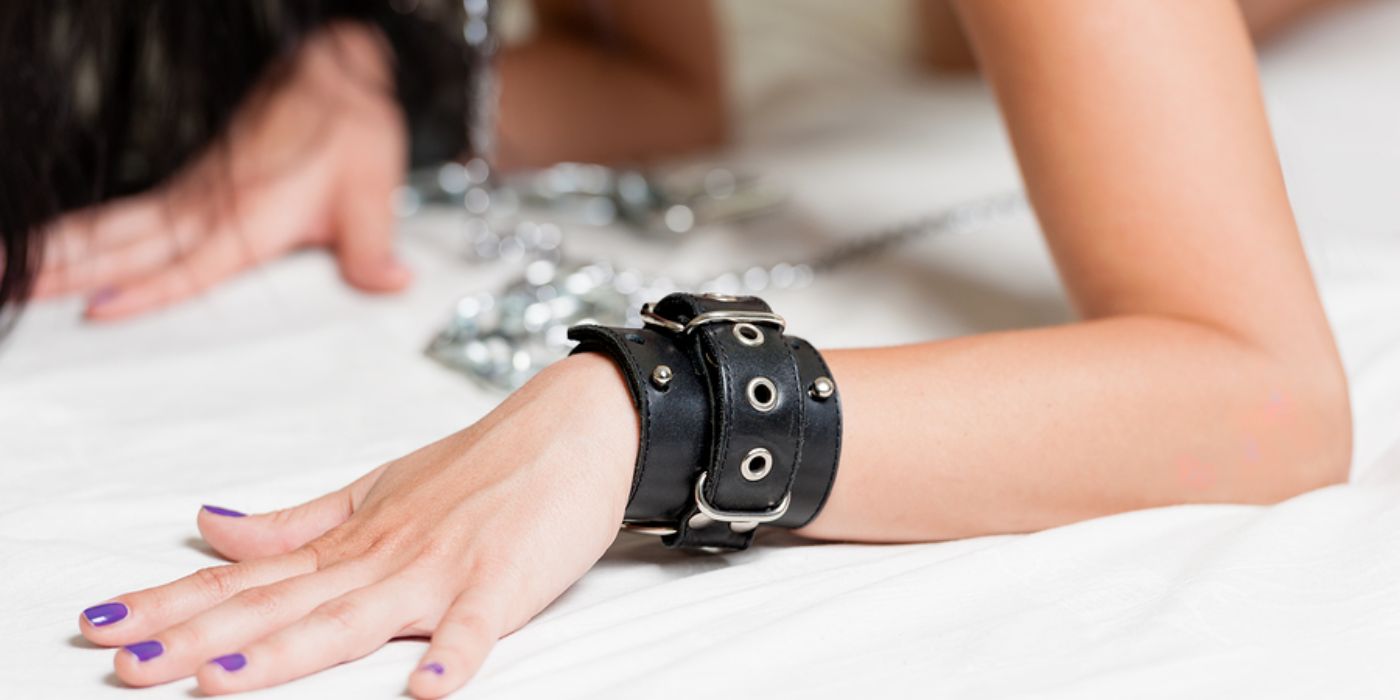 Discipline – To teach or train, to make a convert of, more directly to make a disciple of. It is an action made in the interest of order, rule, or control. A disciple is a person who receives instruction from or accepts the doctrines of, becomes a follower of said doctrines and assists their teacher, mentor, or dominant in spreading their guidance to others.

Punishment – To impose a penalty upon such as pain, suffering, strict restraint or loss for some fault, offense, or violation. To hurt. When the wrongdoing is considered conscious or purposive through the voluntary action of the violator, punishment may include discipline for the interest of the violator. Discipline may include punishment if such action is part of reforming, amending, or guiding the violator away from future errors and lapses. (Within the context of D/s imposition of corporal types of 'punishment' may be 'actions or reactions' by the Dominant to or toward the submissive in actuality manipulated or pushed by the submissive. Such types of corporal punishment should be 'highly' questioned by the Dominant and frequently not engaged in primarily for reasons of being non-effectual to the desired outcome.)

In layman's terms, it may be the sole choice of the dominant to select 'removal from presence' as the singular 'action' of punishment imposed upon a violating submissive. Action preceded by thought or choice, and if a submissive elects, chooses or voluntarily selects to violate, disobey or in any other way disregard the direction of the dominant. Then the corrective measure or where the action needs addressing is within the choice or thought processes of the submissive. It is not proper or indeed possible to 'impose' direction upon a non-consenting adult. The submissive by 'refusing to obey' is expressing a choice of non-consent which must and should be recognized and respected as their actual choice.

Read More: Are Discipline and Punishment The Same?

An imposition of rule or direction violates the primary tenant of voluntary consent. Any attempt by one human being to impose rule upon another IS a violation of that individual's rights and freedoms. Successful imposition is illegal and abusive and will cause injury, damage, and immediate and total disrespect to or toward the person inflicting or imposing such a rule.

Discipline is frequently assignments of actions or tasks designed to guide or further train the individual within the physical sphere.

Punishment may be considered to be the 'removal' of action to clarify and focus the attention and thoughts of the individual within the mental sphere.

Read More: Why a Punishment Dynamic May be Just What You Need 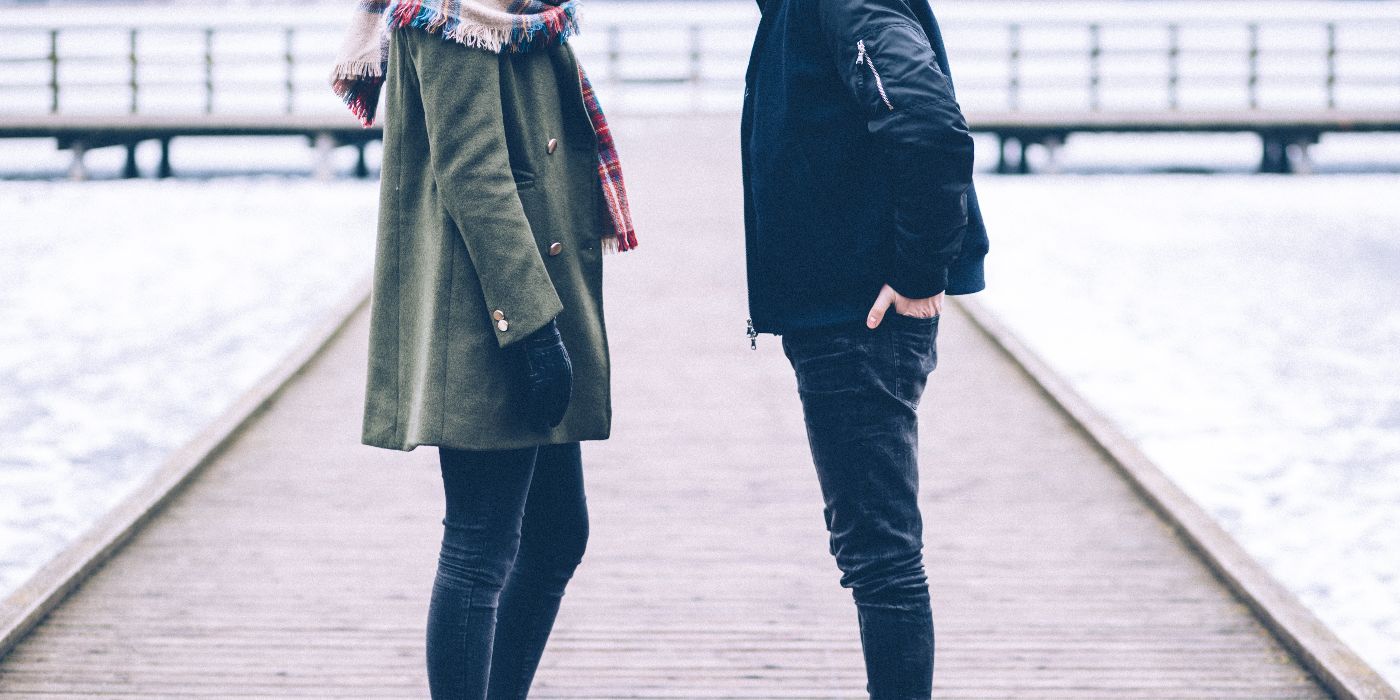 Submissive on Your Own Terms: Analyzing The One True Way