It's Time to Celebrate the Holidays! Look inward this season with The Submissive's Advent Calendar Buy Now! 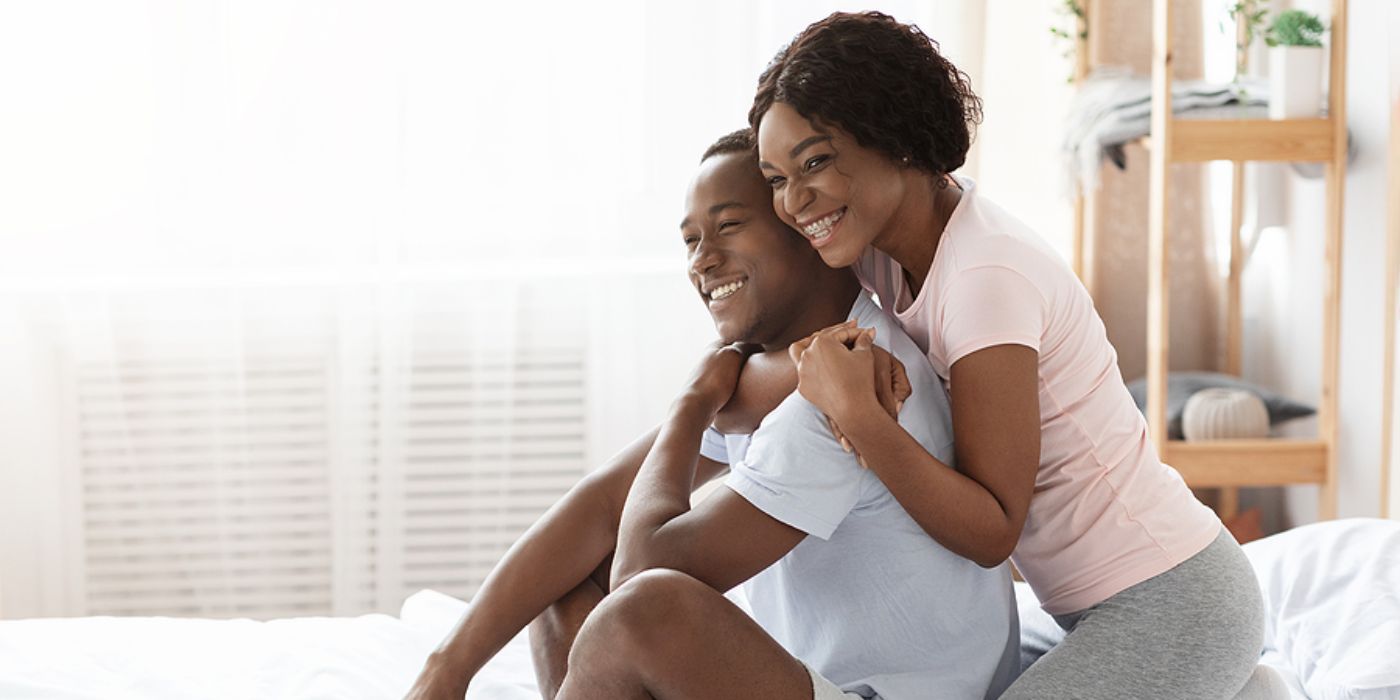 This is the first in an ongoing series where I will be writing about key factors it takes to have a successful relationship. This first article is about the importance that communication plays in our relationships.

Awhile ago, I came across this article in the NY Times about how BDSM has become a bit more mainstream thanks to popular culture. One thing I noticed in the article is how communication is talked about more than once. I know that communication in the lifestyle is one of those topics that are constantly talked about, but I believe that’s because a lot of people don’t truly understand the importance of communication and how easily a relationship can turn sour if there is a breakdown in communication. I know that I have already written one article on communication, but reading two separate quotes in this article got the wheels in my head turning.

“I need to know what you like and you know what I like: I need to know your limits and you need to know mine,” was how she described her interactions with complementary partners. “I think in this lifestyle, relationships develop faster because of that communication,” she said.

When I read that, things started to click and make sense. An unanswered question I had for years had finally been answered! I realized that in my previous vanilla relationships why things weren’t the best was because of communication, more the lack thereof. I was in a relationship for a year, and it was a pretty miserable excuse for a relationship. People from the outside saw us as an “ideal couple”, but if any of these people had taken a closer look, they would have noticed that it wasn’t as ideal as they thought. We never had a meaningful conversation about anything important. Our conversations contained mainly small talk, asking how each other’s day had been and what was going on in the world. Even now, almost five years after ending this relationship, I have to wonder how he and I even lasted a year. Our relationship didn’t change at all during that year we were together. There was no way it could because neither one of us were doing anything to make it develop and grow. I can’t say why he didn’t open up with me, but I can tell you why I didn’t open up with him. Deep down, I honestly felt that I couldn’t trust him. I was so scared of sharing things with him because I thought he would tease and judge the things I told him. With Daddy, things were so different. I couldn’t filter myself. I wanted Him to know every single little thought that went through my mind, no matter what it was. I had it share it with Him.There wasn’t anything I wanted to keep from Daddy and it’s still like that to this very day. I have noticed that at times I get like a kettle that’s been sitting on a hot burner too long and that’s bubbling over when I don’t share things with Daddy. it’s like I’m going to explode. I love that feeling! I realized with every tiny tidbit of information I shared with Daddy, the more our relationship changed, the more it grew. We were able to grow together and get to the point where we are now because of the need to share so much with each other. Yes, things did seem to move rather quickly and I couldn’t figure out why at the time and hadn’t up until reading this. I realized then why Daddy and I had bonded so quickly and deeply - because both of us were extremely open and honest in what we wanted and expected from one another. It really feels that Daddy and I have known one another a lot longer than what we actually have due to being so open and honest with one another. The reason why the relationship that Daddy and I have differs so much from the previous vanilla one was because I never was afraid of being teased or judged by Daddy. I knew if I told something to Daddy, no matter what it was, I would never regret doing so, which was a constant fear in the back of my mind while dating the vanilla guy.

“In the vanilla world,” Dr. Ferrer said, you wait for your partner to mess up before you set the rules. “In the dominant/submissive relationship, you’re constantly talking, constantly communicating,” she added. “In the D-S community, there is such a high level of communication that the couples last so much longer.”

Based on my own personal experiences in vanilla relationships and other vanilla relationships I have seen others in, I can say that I fully agree with what Dr. Ferrer has said. I have noticed that things aren’t discussed in most vanilla relationships until something goes wrong. Rules are made up as the couple goes along, instead of making rules and boundaries clear beforehand. Waiting to bring up rules and boundaries until they’re broken tends to cause friction and resentment between the involved parties that just grow as time goes on and becomes a point that the hurt feelings can’t be forgiven. With relationships within the lifestyle, that doesn’t happen. There are negotiations and clear cut boundaries and rules set in place which helps the relationship run as smoothly as possible. That’s the great things about doing checklists with potential partners so you can compare and contrast likes and dislikes and things that you’re willing to try and explore and also why contracts can help as well. Even though there’s no legal standing with these contracts, they help clarify rules and what happens if those rules are broken. As the relationship between a Master and their slave grows, the checklists and contracts can be updated as necessary. With there being so much communication going on between the parties involved, it’s hard for things not to work out.

Keys to a Successful Relationship-Transparency is Like a Brick Wall

Keys to a Successful Relationship - Honesty is Really the Best Policy

Why I Could Never Return to a Vanilla Relationship

What Do You Mean When You Say Communicate? I am Communicating!

Reciprocity: Expectations of Transparency of the Dominant